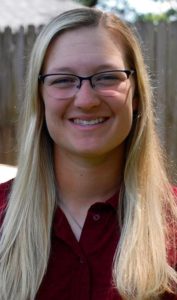 Coach Stevens is in her first year as the assistant coach of the Wildcat softball team. Previously she taught Pre-AP Algebra 2 and Algebra 1 at Wylie East High School. Coach Stevens played high school softball at Plano East where she graduated in 2013. After high school she went on to play collegiate softball at the University of Texas at Tyler for 4 years. While at UT Tyler she was a catcher and earned 1st team all conference awards, 2015 1st team NFCA All American, 2015 Division 3 Catcher of the Year, and in 2016 UT Tyler won the Division 3 Softball National Championship. She graduated with a Bachelor of Science in Mathematics and currently teaches Math Models at PSHS.